Sometimes food is more than food.... 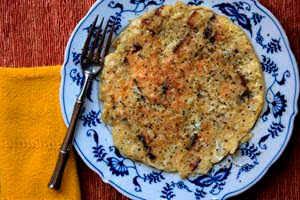 Dear Mom,
I made matzohbrei this morning and thought of you....standing there in your blue robe, the skin on your arms grown almost paper thin, your nails perfectly polished. You held the spatula and waited patiently as the egg and matzoh mixture simmered slowly. Periodically you would carefully lift an edge and peer under to see if the underside was done - a toasty golden brown.

I see you in your kitchen, surrounded by the things of your life - your Good Housekeeping cookbook, the small, cream-colored pitcher with the gold band around it, the beautiful cobalt and white bowl in which you kept fruit - bananas for dad's cereal, oranges because you lived in Florida at the time and could get them even sweeter than those of my childhood...perhaps grapes, if they looked good. New things are in that kitchen, too -- your George Forman grill (did you use it more than once?) and a brand new, red tea kettle. ("Please drain and dry it after using it!") 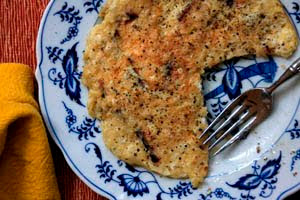 The radio is on, playing classical music softly in the background, (sorry, but I had to change it from that "elevator music" that you had going when I first arrived. Not that you minded classical, but the elevator stuff was much more consistent, like a daily dose of oatmeal), and we sat down to eat off your Blue Danube dishes. 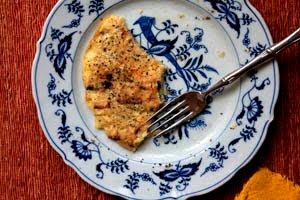 I have those dishes today, but not the tall, clear plastic pepper mill in which you kept black and white pepper corns, which I used in abundance on my matzohbrei. Nor do I have the etched crystal glasses with the round blue bases - almost like wine glasses without stems. I don't have the beautiful linen tablecloth and napkins, or the "good" silverware we used for our seders. And most importantly, I don't have you. 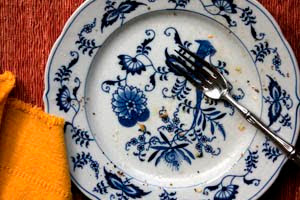 Are there foods which play an important role in your life - not because they are elegant, or complex and rich, but because they evoke your childhood?
Posted by Toni at 1:56 PM 20 comments:

Springtime can be unpredictable in Santa Fe. I drove there for a week to do a photo workshop in portrait photography - not studio work, but working under all kinds of conditions - from the streets of the city, to being outdoors in the blazing sunlight in the middle of the day, to being indoors in a Harley dealership under fluorescent lights. The week started and ended with a blizzard... 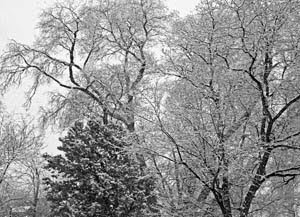 I was a little concerned because my car didn't have snow tires and has rear wheel drive. But "fiddle-dee-dee", I said, and drove off to the workshop, conducted by the Santa Fe Photography Workshops and taught by Paul Mobley - a commercial photographer whose major interest is in photographing people. His latest book - "American Farmer - The Heart of Our Country" - is available on Amazon. It's filled with gorgeous, heart-felt photographs and touching stories from farmers and ranchers across this entire country. I know that if you're reading this blog, it's because you have an interest in food - cooking it and eating it. Well, this book fills in another piece of that story - the people who grow and raise the food for us - and it presents them with great dignity.
So, as I started to say, springtime can be unpredictable in northern New Mexico. The workshop started with a dinner given in a lovely gated community near the workshop facilities. When I arrived in Santa Fe, it was sunny. By the time I finished having lunch with a friend and finding my way to the house I was staying it, it had begun to cloud over. By the time I left for the dinner, I was driving in blizzard conditions. I managed to make it both there and back, even though the street sign was covered in snow by the time I drove home.
The next morning proved....interesting. All of the windows of my car were covered in sheets of ice. Needless to say, I didn't have an ice scraper. I live in San Diego, after all. I found a package in the trunk for a wheel lock (don't ask me what that is!), which comes with the cardboard on the back and that molded plastic on the front -- you know the kind - the stuff that you need a hacksaw to tear open? I used it to chop away at the ice on the windshield. It barely budged. My windows wouldn't go down, either, as they were frozen in place. So I held the door open with one hand and backed slowly out of the driveway, leaning out of the car to see where I was going. Fortunately, no one was coming, and I managed to maneuver myself onto the road with no mishaps.
But I knew I couldn't drive the 4 minutes to the workshop with the door open and my head hanging out of the car. So I pulled over, grabbed my improvised snow scraper and began hacking away again at the ice. This time I was more successful, chipping out a modest hole in the front and back, and a small hole on the side window. It was just enough visibility to ensure that I wasn't hitting anything, and I made it to the workshop, although I was shaking a little by the time I got there.
I knew that if I could make it there, then by the time we took off for the day's shooting, the sun would be out and the ice would have melted, which is exactly what happened. The rest of the week was sunny and warm - perfect spring weather. and then the last day - snow again! 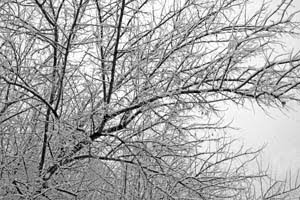 But as they like to say in New Mexico, if you don't like the weather, just wait a few minutes. It will change. And so it did... 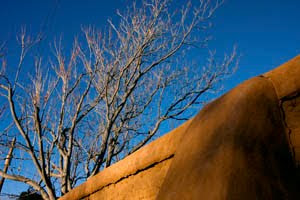 Anyway, that's where I've been and what I've been doing lately. Not much cooking - eating out in restaurants instead. That's something I rarely do at home. One of my classmates took some shots of the food at Maria's - my favorite New Mexican restaurant in Santa Fe - but so far I haven't received them. If I do get them in a reasonable amount of time, I'll post them. If not, I will no doubt have lots more to post here of my own cooking. I'm still editing and sorting when I'm not at work. But my kitchen will not remain idle for long - it's still my favorite room in the house!

Oh - and if any of you are interested, here's a link to the final show of the students' work from the workshop. What I can tell you is that the people who walked in the door were snapshot photographers at the beginning of the week, and photographers by week's end. Paul was truly an amazing teacher!
Friday Nite Show
Posted by Toni at 9:05 PM 4 comments:

I once tried to do a week's worth of cooking based on the alphabet. I don't know what came over me, but I decided that I'd try making each meal with the main ingredients of only one letter. For "A", I think I might have used apples, but I could have just as easily used "Asian pears". (I'm flexible. I don't recall now what I paired that with (Angus beef?) 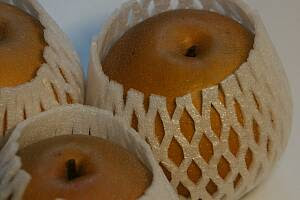 "B my name is butternut squash"....and I'd be delicious with bass.. 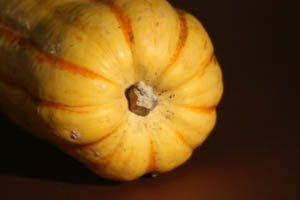 C is easy. I love cauliflower! And it could be paired with crab, or made into a chowder with corn. 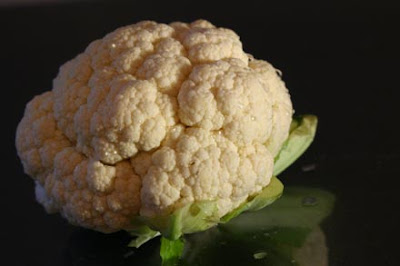 D can be done with delicata squash..and Dover sole? 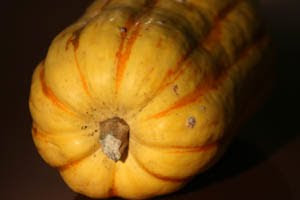 You get the picture. The only important thing then, as it is now, is that the food be fresh.

I'm not sure how far down I made it before I was invited out to join other people for dinner. There's no way to do this in a restaurant, so that ended my alphabet soup. Or stew. Whatever.

Have you ever done anything quite this crazy? What's your version of playing with your food?
Posted by Toni at 4:41 PM 7 comments: